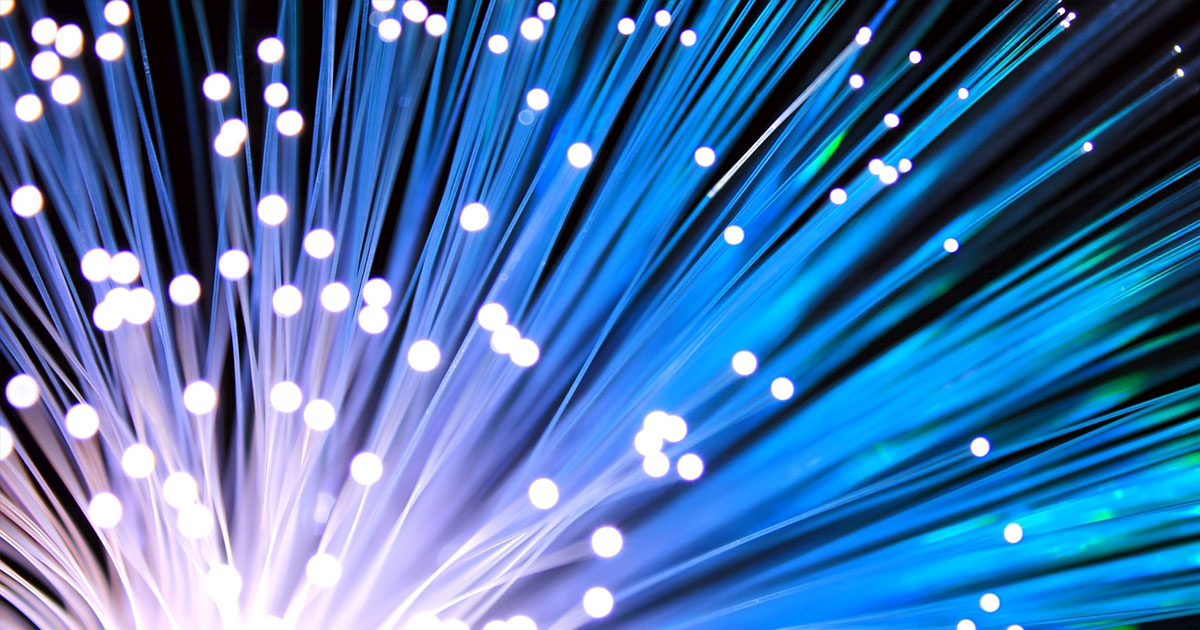 Among the authors, three are researchers at Télécom Paris, and one is Ph.D. candidate:

Jianan Duan received the B.S. degree in optronics engineering from the Huazhong University of Science and Technology, China, in 2014, and the M.S. degree and the Ph.D. degree in optoelectronics from the University of Paris-Saclay, France, in 2016 and 2019, respectively. He is currently a Post-Doctoral Researcher with Télécom Paris, Institut Polytechnique de Paris, France.

Heming Huang received the engineer degree in material science and engineering and the M.Sc. degree in photonics from the Institut National des Sciences Appliquées, Rennes, France, in 2013, and the Ph.D. degree from Télécom Paris, in 2017. He then rejoined Télécom Paris to pursue his research.

Bozhang Dong is Ph.D. candidate in photonics at Télécom Paris.

“1.3- μ m Reflection Insensitive InAs/GaAs Quantum Dot Lasers Directly Grown on Silicon” : This letter reports on a 1.3-μm reflection insensitive transmission with a quantum dot laser directly grown on silicon in the presence of strong optical feedback. These results show a penalty-free transmission at 10 GHz under external modulation with -7.4-dB optical feedback. The feedback insensitivity results from the low linewidth enhancement factor, the high damping, the absence of off-resonance emission states, and the shorter carrier lifetime. This letter paves the way for future on chip high-speed integrated circuits operating without optical isolators.