Recent findings in nanostructure based lasers for communication technologies 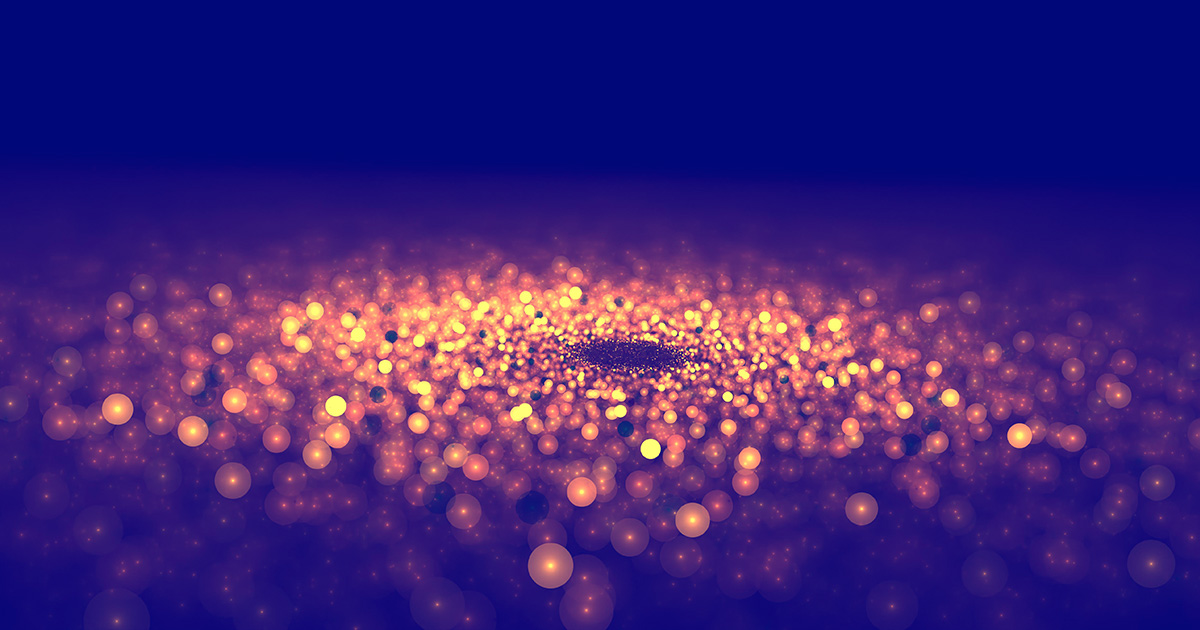 The Internet of things (IoT) enables the interconnection between the Internet and a vast amount of physical objects and locations: phones, computers, cars, buildings, factories; all equipped with electronics, software, sensors, and network connectivity. In 5G and 6G optical networks, high-speed and low-latency communications enable interconnection among a wide variety of endpoints through IoT.

As for them, quantum technologies are on the way to revolutionize the future of the Internet by providing considerably faster and more secure data transmission owing to new encryption protocols based on quantum laws.

Such key applications nevertheless require the utilization of more and more efficient laser sources to perform complex tasks at ultra-fast speed and to enable broadband, secure and energy efficient communications.

To achieve these goals, semiconductor nanostructures with low dimensionality like quantum dots and quantum dashes allow to produce high performance lasers. Thanks to their discrete levels of energy, these lasers display unique characteristics such as thermic stability, insensibility to optical feedback and spectral purity; such lasers can be used for several applications such as coherent communication, optical atomic clocks, spectroscopy and integrated photonic systems on silicon.

“Due to the tight level of integration on a photonic circuit, semiconductor lasers are usually more sensitive to the optical feedback induced by the proximity with other optoelectronic compounds. We have proved that the quantum dots lasers are insensible to optical feedback, which is a major achievement towards the integration of these sources in an optical isolation-free environment on silicon substrate”, the scientists add. Another peculiar feature of quantum dots results from their large optical nonlinearities with fast response speed, which is interesting to create optical frequency combs and for the generation of pulsed light on silicon chips.

“In the future, quantum dots can also be exploited to generate squeezing light in order to obtain laser sources operating below the standard quantum limit. This line of research is fundamental for high precision metrology or highly resolution spectroscopy for example. In addition, for quantum key distribution (QKD) based on the use of entangled photons, the generation of highly squeezing states of light will allow faster transmissions,” the scientists forecast.

Based on the results reported in this article, scientists, researchers, and engineers can come up with an informed judgement in utilizing quantum nanostructures for applications ranging from silicon-based integrated technologies to future quantum information systems.